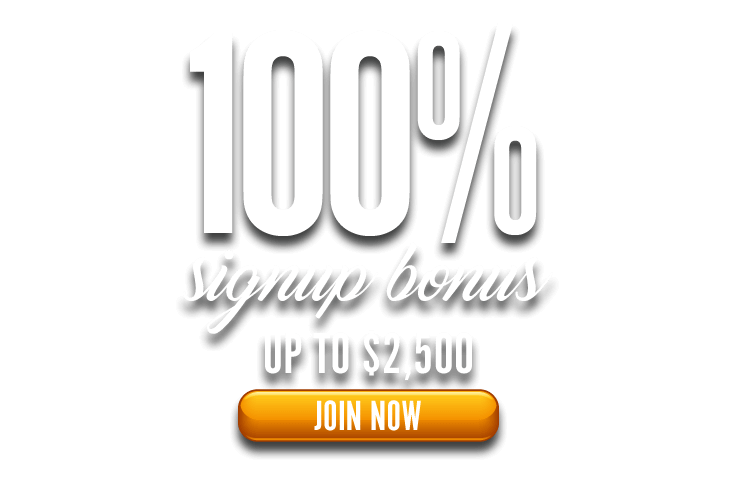 About 969 A.D.
Chinese Emperor Mu-tsung was reported to have played "domino cards" with his wife on New Year's Eve.

12th & 13th centuries
Egyptians were known to have used a form of playing cards.

16th century
In Persia, "ganjifa" or "treasure cards" were used for a variety of betting games. A ganjifa deck consisted of 96 elaborate cards, often made of paper thin slices of ivory or precious wood. They played "As Nas" which was played in a similar fashion to modern five card stud and possessed similar poker hands rankings, such as three-of-a-kind.

About 1526
The card game "primero" originated in Spain. The game involved three cards being dealt to each player. Bluffing, or betting high stakes while holding poor cards to deceive opponents, was an integral part of the game. The game is often referred to as "poker's mother" as it is the first confirmed version of a game directly related to modern-day poker.

17th and 18th centuries
A French game named "Poque" and a German game named "Pochen" became very popular, both having been developed from the Spanish card game 'primero'.

1840s to 1850s
The California gold rush introduced a new venue for poker playing. The gold rush resulted in a large influx of men traveling to a new area, seeking to strike it rich. Gambling houses sprouted in Northern California, offering an array of gambling and entertainment opportunities for young men.

1850s to 1860s
Poker playing became increasingly popular as American gambling shifted from the frontier towns to the riverboats.

1860s
Poker became extremely popular during the Civil War when soldiers of both North and South played the game extensively. The Five Card Draw rose from relative obscurity to becoming the most popular game for almost a century.

1930s
The Attorney General of California declared that draw poker was based upon skill, not chance, and therefore the anti-gambling laws could not stop it. But stud poker was still deemed illegal as it was based solely on chance. With this decision, draw poker games developed and grew. This caused Nevada to reverse itself as it legalized casino gambling in 1931. - Seven Card Stud took over the throne of popularity from Five Card Draw and maintained its position for about 40 years with the help of the new and thriving Las Vegas casino industry.

1970s
Texas Hold 'em rose to prominence when it was featured as the title game in the World Series of Poker. Today, Texas Hold'em is indisputably the most frequently played and most popular poker game in the world, played in casinos and on home game tables the world over.

2004
Online poker revenues more than tripled as the game's popularity soared to even greater heights.